Ever considered the notion that everything around you was cooked up by aliens in a lab? Theoretical physicist and former chair of Harvard’s astronomy department, Abraham ‘Avi’ Loeb, has proposed a wild – if unsettling – theory that our universe was intentionally created by a more advanced class of lifeform. 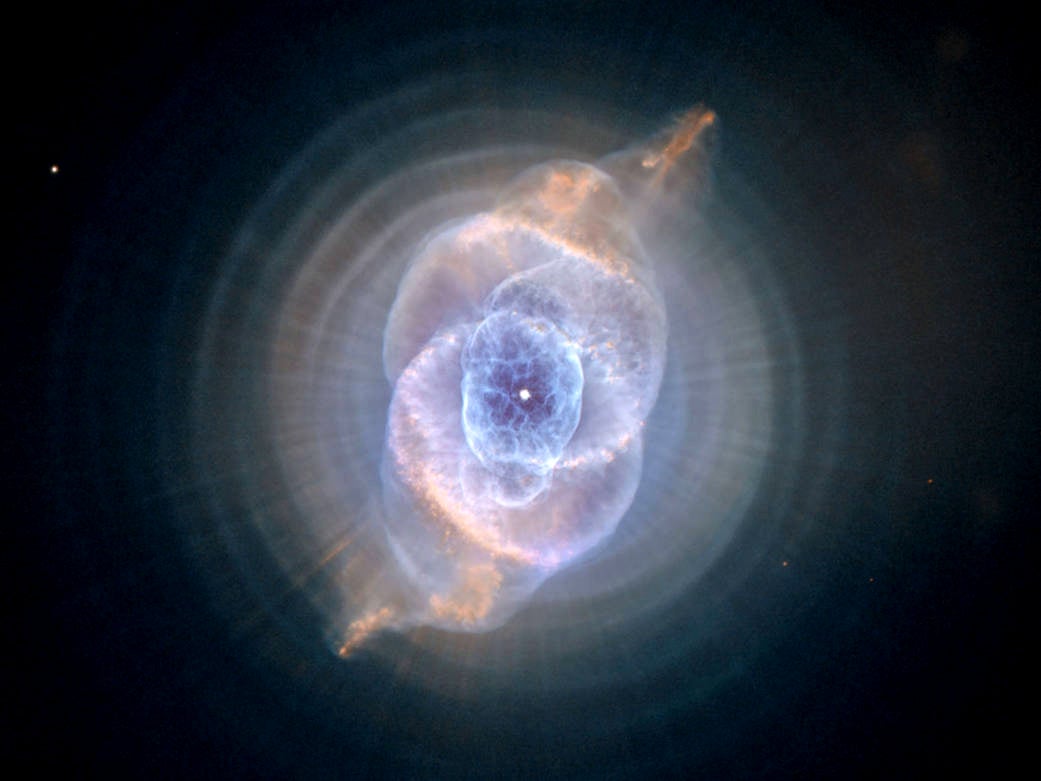 In an op-ed for Scientific American, “Was Our Universe Created In A Laboratory?”, Loeb suggested that aliens could have created a ‘baby universe’ using ‘quantum tunneling’, which would explain our universe’s ‘flat geometry’ with zero net energy. If this discovery were proven true, then the universe humans live in would be shown to be “like a biological system that maintains the longevity of its genetic material through multiple generations,” Loeb wrote. 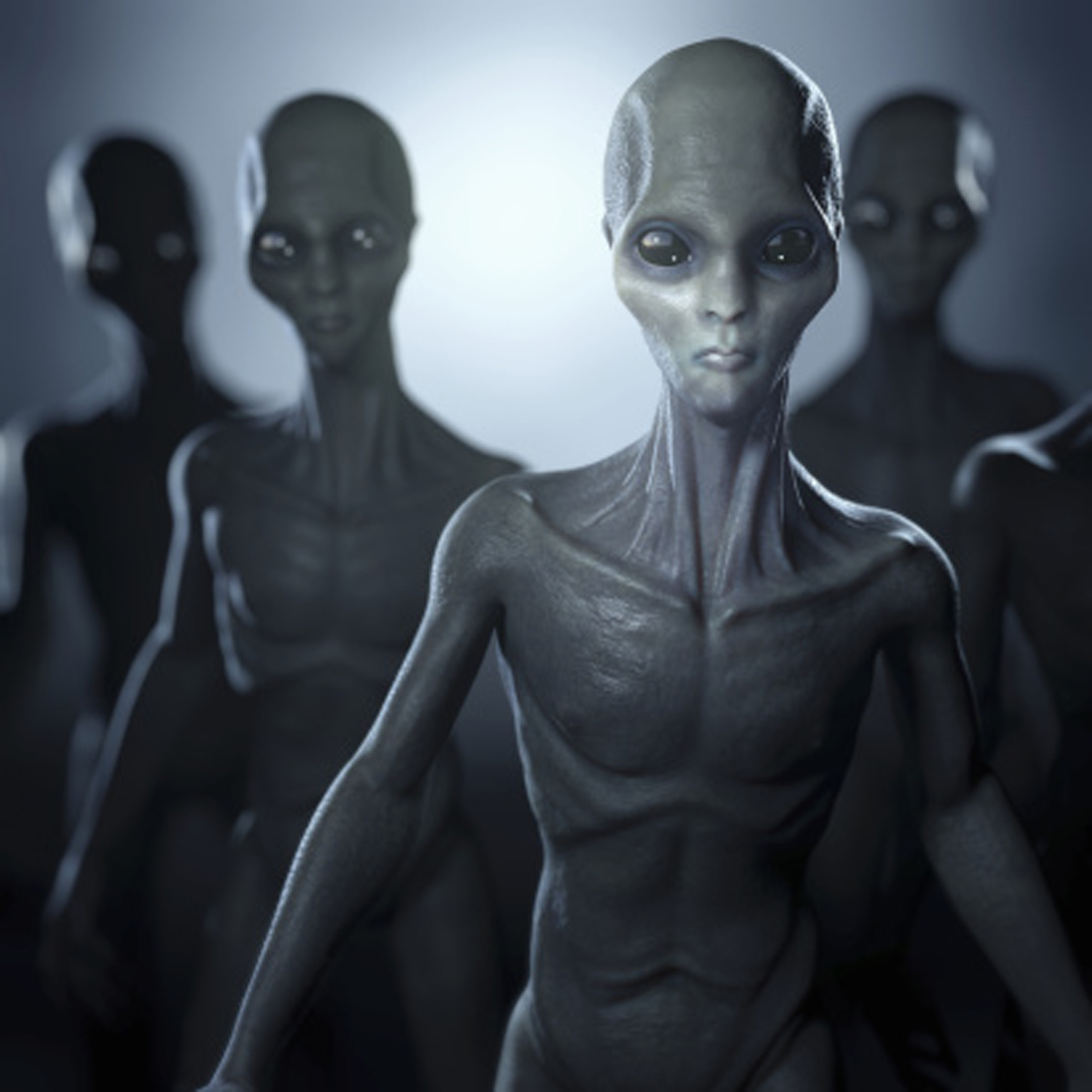 Loeb put forward the idea of a scale of developed civilisations (A, B, etc.) and, due to that fact that on Earth we currently don’t have the ability to reproduce the astrophysical conditions that led to our existence, “we are a low-level technological civilisation, graded class C on the cosmic scale” (essentially: dumb). We would be higher up, he added, if we possessed the ability to recreate the habitable conditions on our planet for when the sun will die. But, due to our tendency to “carelessly destroy the natural habitat” on Earth through climate change, we should really be downgraded to class D. 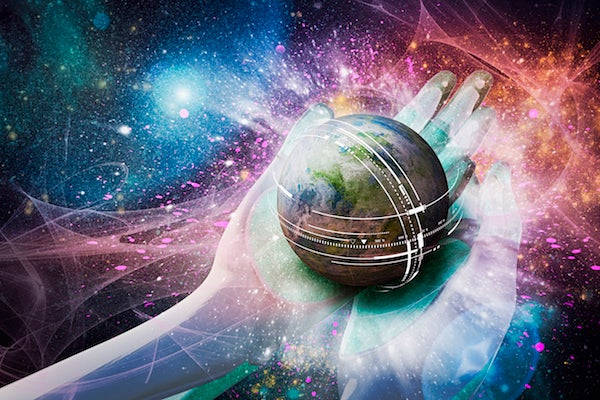 In another damning blow to our self-esteem, Loeb wrote that “the possibility that our civilisation is not a particularly smart one should not take us by surprise”. The “stubborn reality”, he said, is that although humanity has made strides like the 2012 discovery of the Higgs boson, our intelligence is statistically likely to be at the centre of intelligent life-forms in the cosmos. We should “look humbly” for “smarter kids on our cosmic block” via new telescopes, like the Galileo Project is doing, he said, “otherwise our ego trip may not end well, similarly to the experience of the dinosaurs, which dominated Earth until an object from space tarnished their illusion”.

What’s especially interesting about the theory is that it’s one that could unify the religious idea of a creator with the secular idea of quantum gravity. In a bid to understand more about this idea, Dazed contacted the astrophysicist, asking: if our universe was synthesised by white coat-wearing extraterrestrials, could they watch us, and/or manipulate us? Or intervene and help out with the impending ecological disaster that we’ve created (please!)?

“The baby universe idea is different from the Zoo hypothesis regarding extraterrestrials, in that it explains the Big Bang as an infinite series of baby universes born inside each other, just like chicks hatching out of eggs and laying new eggs later in their life,” Loeb tells Dazed. “If something predated this series of generations – it would have been something else, just as in the chicken and egg dilemma.

“The Zoo is a place where you watch the animals, but a baby universe cannot be observed from the outside according to General Relativity, Einstein’s theory of gravity. The horizon of the baby universe disappears from view of the creator and snaps out of the creator’s spacetime. The situation is analogous to the formation of a black hole, where all the matter that falls into it cannot be observed once it enters the black hole horizon. As a result, the creator of the baby universe will never know which type of civilisation formed in it and will also not be able to intervene.”

So how close are we on Earth to producing a baby universe of our own, and ascending the cosmic scale? “We are getting close to producing synthetic life in our laboratories,” Loeb says. “Once we will understand how to unify quantum mechanics and gravity, we might know how to make a baby universe in the laboratory.” There’s also a question regarding the moral dilemma of producing other universes: would this not create infinite suffering for their future inhabitants? “The ethics of making another universe would be similar to making another human being,” Loeb offers. “Perhaps I am an optimist, but my take is that having a human baby offers an opportunity for the baby to make the world better. The same applies to a baby universe. Perhaps it will be better than the one we live in. Let’s hope so!”

Post Views: 219
Tags: Our Universe Was Made By Aliens In A Lab, Theorises Harvard Scientist