Theories for the stones’ formation range from being built by the mythical giant Finn McCool to more scientific explanations.

Now Dr. Mike Simms, curator of natural sciences at the New York State Museums, has come up with the first new theory since 1940. He wondered why unusual geological features are found only at sea level. And he came to the conclusion that the formation of stones was caused by an event that lasted only a few days, and not thousands of years, as previously thought. 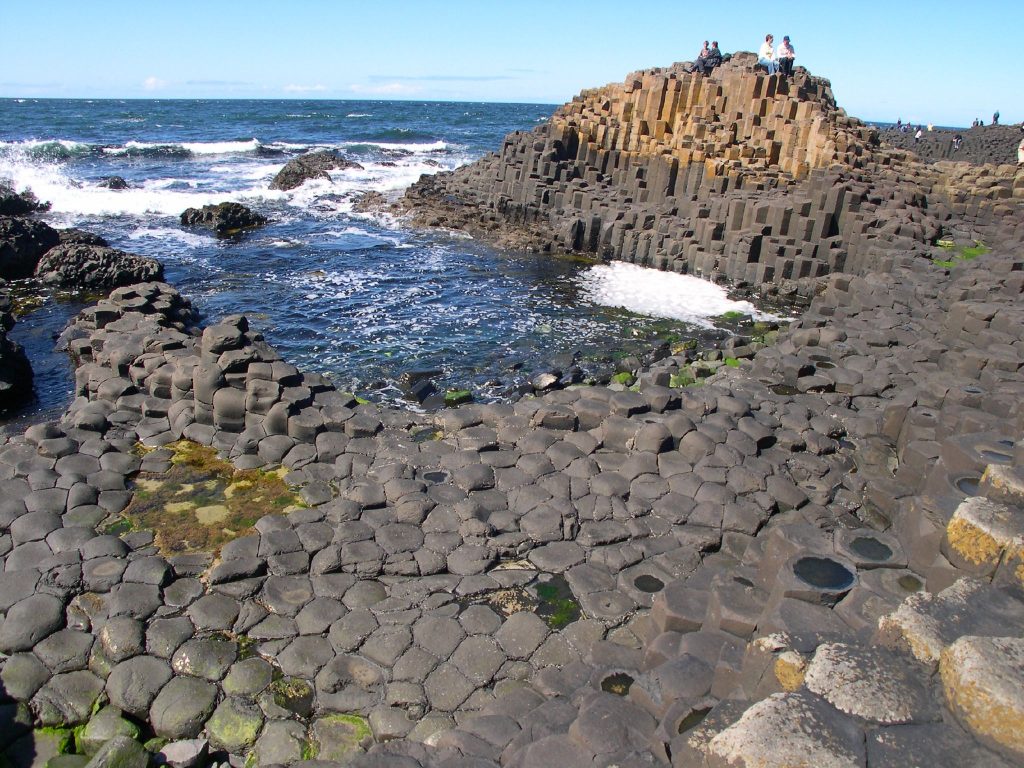 The Road of the Giants covers approximately six kilometers of the coast of Northern Ireland. About 40,000 stone pillars, usually with five to seven sides, make up the region’s tourist attraction.

According to Britannica, this site was formed 50 to 60 million years ago during the Paleogene period and became a UNESCO World Heritage Site in 1986.

The scientific explanation for its formation, widely held for decades, is that the river valley was filled with lava that accumulated at a greater depth than usual. When the thick layer of lava cooled and hardened, it formed these regular pillars.

However, Dr. Simms put forward the idea that if this lava-filled depression were a valley, it would cut through the old layers of lava underneath. He found layers of old lava on the shore on both sides of Giant’s Causeway, which sloped inward, where the older layers had not been eroded away.

Dr. Simms said, “In explaining this, I find the cake analogy helpful.

“The destruction of a river valley is like cutting open a layer of a pie to expose the layers below the surface.

“In my interpretation, what we actually see is layers of old rock crumbling towards the Causeway — more like a badly baked cake that fell through the middle.

“I believe that the earth sank as the lava rose and poured out to the surface.

“Lava filled the depression, creating conditions for the formation of columns.“

“This event likely took only a few days, rather than the many thousands of years it would have taken for erosion to create a river valley.”

Dr. Simms explained that he first thought about this theory during a trip to the World Heritage Site in 2012. He had been to the Giant’s Road many times before and agreed with the generally accepted theory. But a conversation with another geologist gave him a new idea.

It is worth noting that some other experts have already supported Simms’ theory, although, of course, it needs proof. 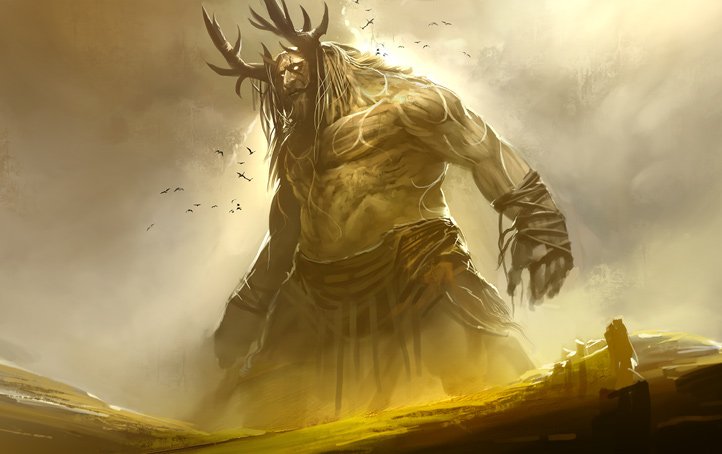 As legend has it, Northern Ireland was once home to a giant named Finn McCool (also called Fionn Mac Cumhaill). When another giant – Benandonner, across the Irish Sea in Scotland – threatened Ireland, Finn retaliated by tearing up great chunks of the Antrim coastline and hurling them into the sea.

The newly-created path – the Giant’s Causeway – paved a route over the sea for Finn to reach Benandonner.

However, this turns out to be a bad idea as Benandonner is a massive giant, much bigger than Finn! In order to save himself, Finn retreats to Ireland and is disguised as a baby by his quick-thinking wife.

When Benandonner arrives, he sees Finn disguised as a baby and realises that if a mere baby is that big, the father must be far larger than Benandonner himself!

Following this realisation, Benandonner rushes back to Scotland, tearing away as much of the Causeway as he can in his haste to put as much distance between Ireland and himself as possible. And thus, the myth of the Giant’s Causeway was born.

Post Views: 89
Tags: Not Thousands of Years, Road of the Giants Formed in DAYS