What you will see in the following video is apparently an extraterrestrial getting inside a flying saucer before taking off.

The video was recorded in a remote snowy area of Romania, near the city of Targoviste. According to the video uploaded on YouTube, the material was filmed a few years ago, featuring how a big-head humanoid walks on two legs towards its spacecraft. As soon as the creature gets inside the spacecraft, it slowly takes off and disappears. 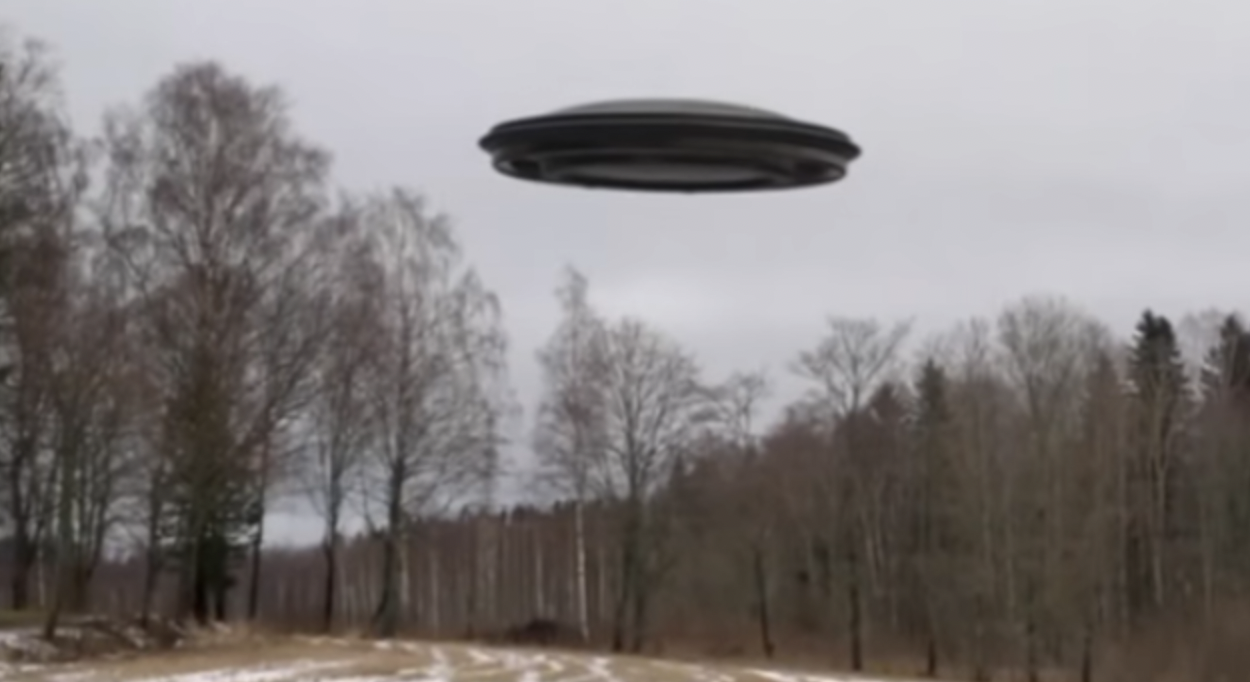 The video enjoyed millions of views, however, the majority of the viewers insisted that the whole video was just CGI fake. But as always happen, there were also people who truly believed what they saw, claiming that this is a huge proof of the existence of extraterrestrials. The video continues with another footage of the same type of UFO, flying over the Romanian mountains. 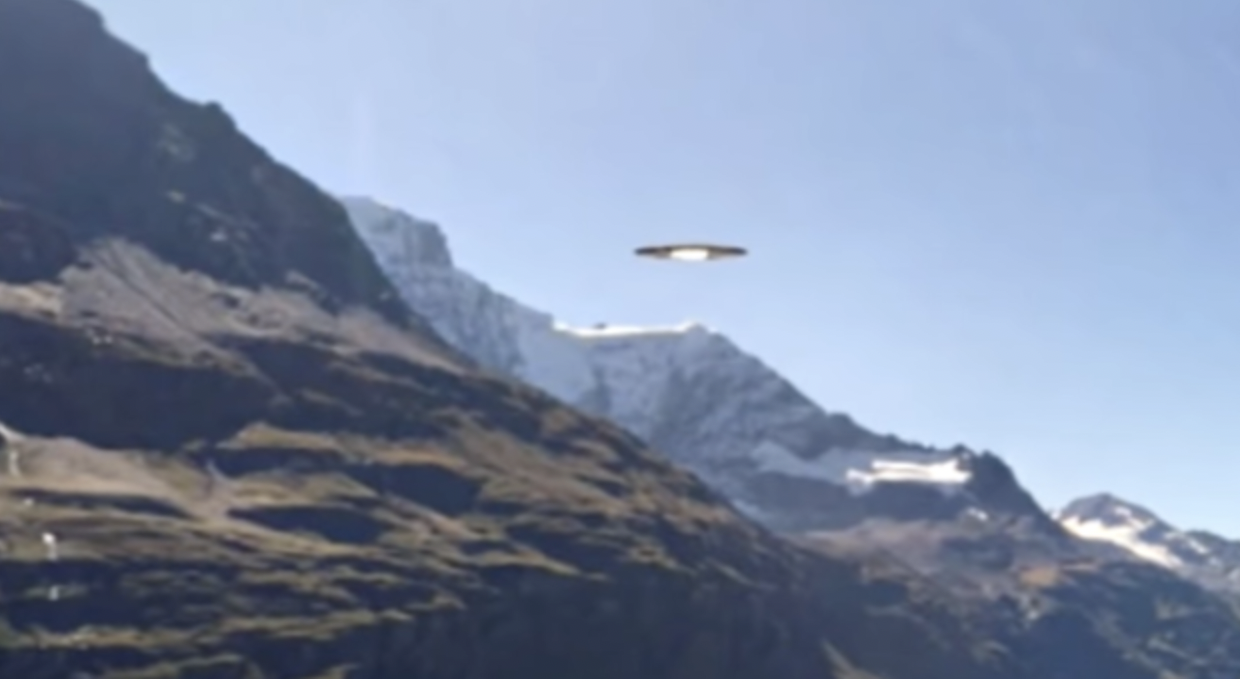 Have a look at the following video for yourselves and tell us what do you think about it.