A surveillance camera in Kentucky, USA, captured a bizarre, pale humanoid in a recent viral video on social media. On July 5, 2022, Douglas Windsor McCloney III published the footage for the first time on Facebook. He said that incident was captured on video by a security camera located in the Kentucky town of Morehead, near the Red River Gorge.

The video is of extremely low quality, and it appears that the internet recording was made by a phone using a computer screen as a source, making it much more hazy.

In the footage, a white figure that appears to be a very skinny human is moving inexplicably next to a car in close proximity to a building. On crooked, bowed legs, the figure moves.

It does not move in a human manner. It nearly seems as though it is moving with its kneecaps facing backward. It makes me think of The Lord of the Rings character Gollum. And in the final frame, you can very well make out the bones of his skeleton,” the creator of the video adds. Some commenters thought the figure resembled the well-known “pale crawlers” from contemporary Internet horror tales and American urban legends. 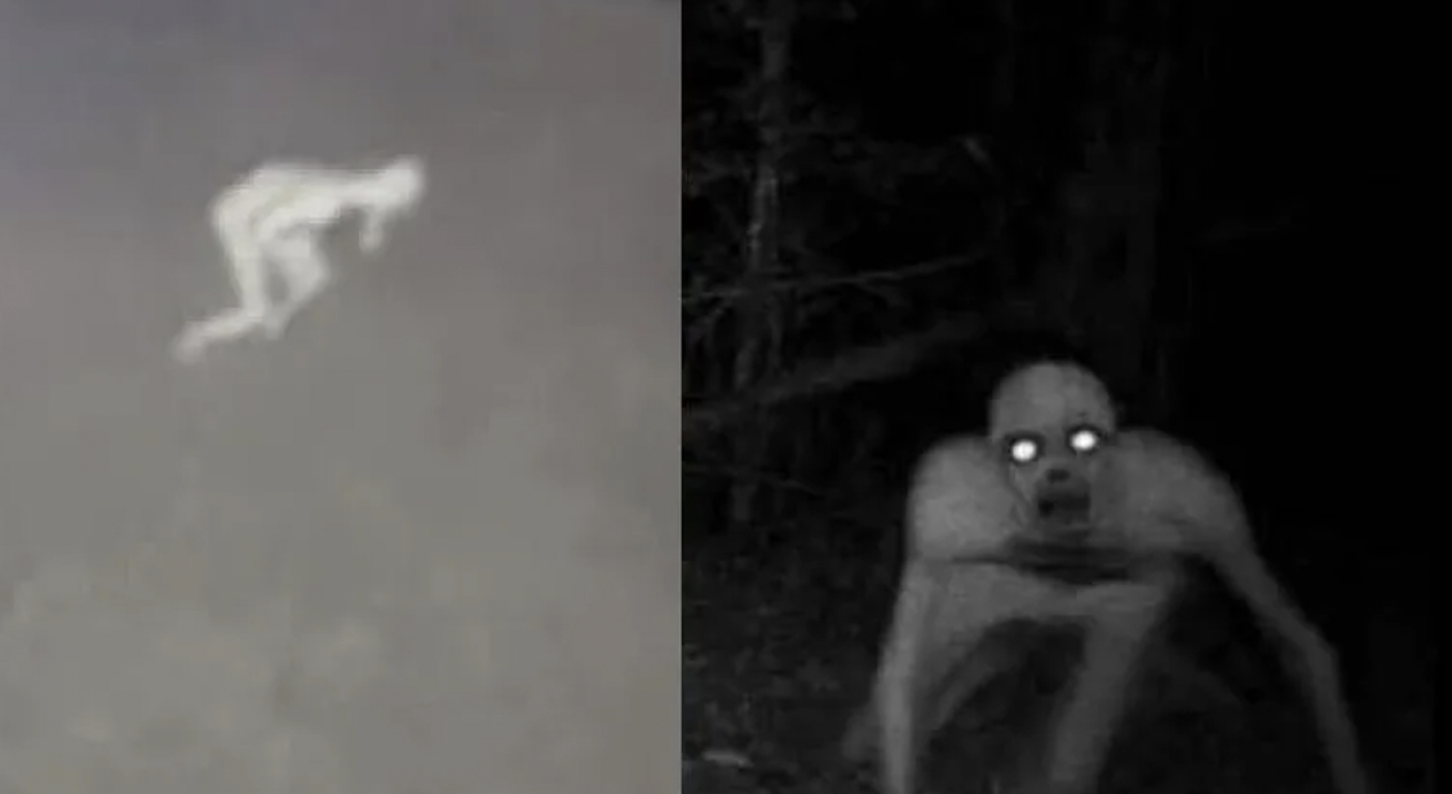 Others have said that the video depicts a typical thief who is probably simply incredibly slim and wearing some sort of tight costume. He was trying to conceal, and it was assumed that he may be planning to steal a car or break into a house, which explained his odd motions. Additionally, there were rumors that the film depicted a drug addict, a mentally sick individual, or an elderly man with a handicap.