Former US Air Force officer Richard Doty stated during an interview with Steven Greer that the US government knows of at least 4 species of a̳l̳i̳e̳n̳s that have visited the planet.

According to the former officer’s statements, the government has not deigned to provide a reasonable explanation for a series of photographs that were shown to him.

In this way, Richard Doty joins a long list of retired US officers who have testified to the secrets that the government hides.

The first species is insect-like ; with huge eyes, a very large head and a small body. He has 2 appendages on his arms, basically he has two hands on each arm. 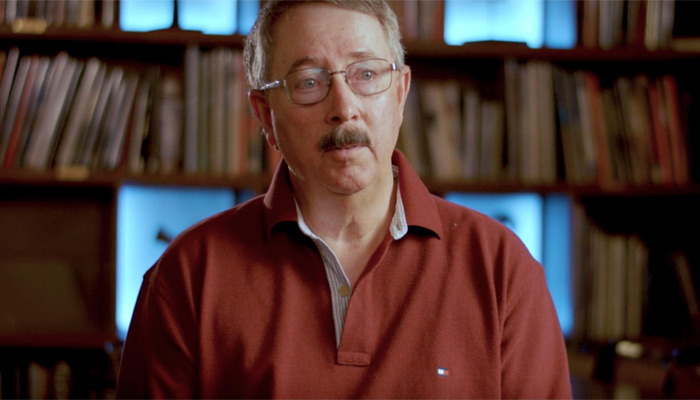 It also features several jointed legs and a bubble-like appendage at the front. He also has a bulge on his back and his height is close to that of a human .

Another of the images shows a tall and thin humanoid , with very long arms and regular hands that reach to the knees. His face is also thin and can resemble that of a human if not detailed. He has no hair and his eyes resemble those of cats.
The third of the species shows a much more robust body . This creature, according to the former officer, was g̳e̳n̳e̳t̳i̳c̳a̳l̳l̳y̳ modified . From what he believes, he is an ex̳t̳r̳a̳t̳e̳r̳r̳e̳s̳t̳r̳i̳a̳l̳ biological entity.

The EBEN
The last one is about the EBEN; beings approximately one meter tall. They do not seem to have ears, and instead of a nose, it has a kind of notch. As his eyes are extremely large.

They each have 4 fingers on their hands and a suction device on the tips of them. They have a very tight suit, but they appear to be naked. Also, they have a device on their head, possibly to communicate . 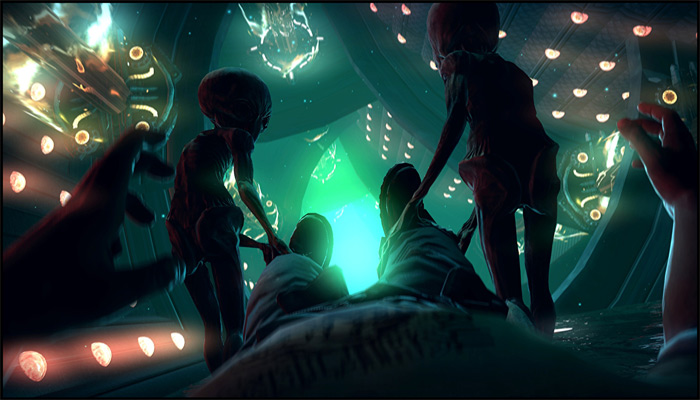 Although the statements of the former Air Force officer, Richard Doty, have been discredited by many media, it should be noted that this is not the first time that an important retired officer has made similar statements.

In addition, these are very similar to the testimonies of hundreds of witnesses around the world about a̳l̳i̳e̳n̳ sightings…

Is it possible that these a̳l̳i̳e̳n̳ races have contact with our governments behind our backs?