It seems that Aliya Prokofyeva, founder of the international space platform Galaktika, made an announcement at a UN meeting on December 22, 2018, about possible contact with extraterrestrial beings.

We have seen the video of “extraterrestrial contact” (above) with Aliya Prokofyeva a couple of times and it seems that she really says what she says. It seems that there is no voice manipulation here. In the introduction, it seems that she specify the full date (except “December” and “4.07”), but part of it is not audible. We have been listening to it several times, but we can not find out the exact date of the supposed extraterrestrial contact. 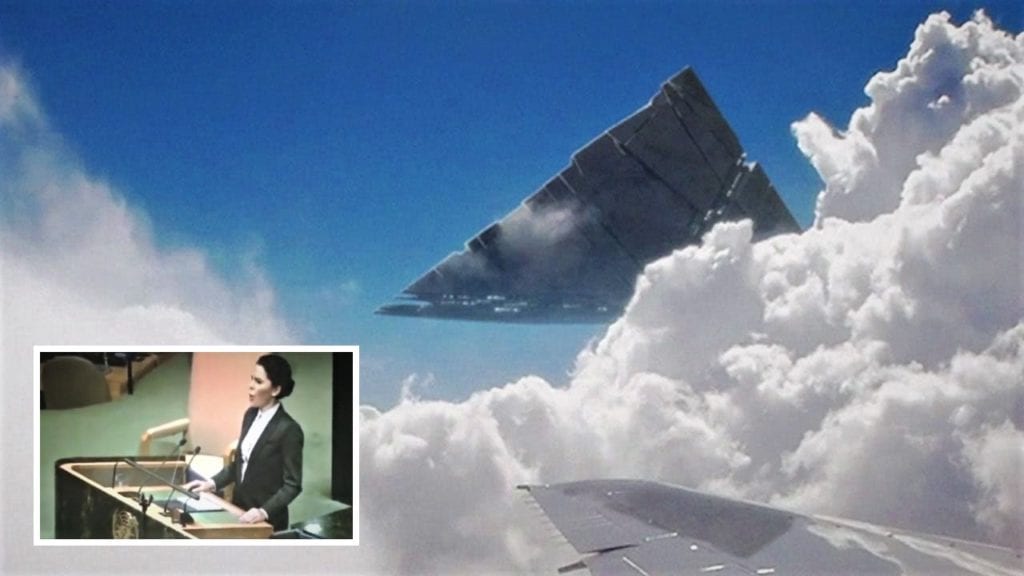 According to her Instagram, she attended Frida Koholo’s exhibition in Brooklyn, New York, on December 22, 2018, the same day that this video says she gave a speech at the UN. This Instagram post confirms that she was in New York that same day.

In the announcement of extraterrestrial contact, she states that a metal object, in the form of a pyramid, appeared over the Pentagon in Washington DC. An unidentified flying object, with a diameter of around 100 meters, revolved around its own axis at a height of around 500 meters.

The NASA task force, specialized in the reception and processing of spatial data, received the incoming data from the object. According to the data and the observations, we can say that the object that was moving over the Pentagon and could be identified as an “airplane” of unknown origin. Hypothetically extraterrestrial. However, there were no signs of aggression.

But when she starts talking about the repeating radio burst, the video turns black and becomes a bit suspicious for us. She continues, or a voice that sounds like she continues the speech … 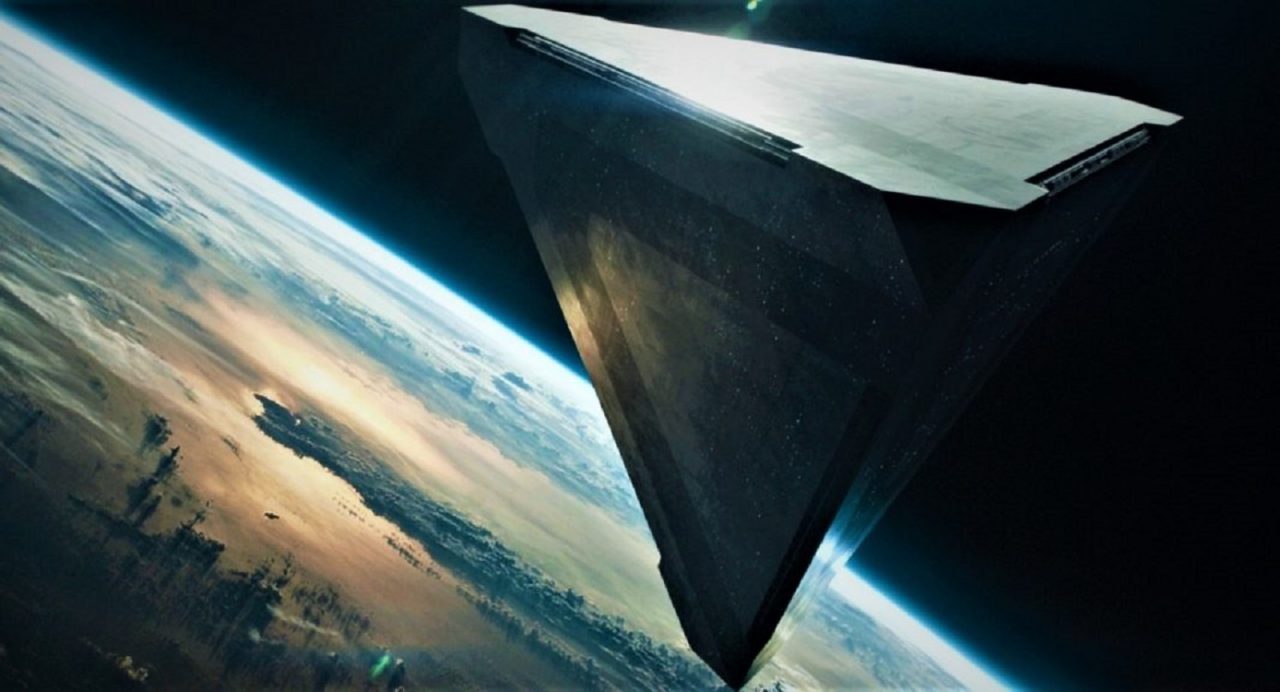 She states that the repetitive radio burst called FRB 180814.J0422 + 73, collected by specialists at the CHIME Observatory in British Columbia, coincides with the pattern of the signal set by NASA, coming from the object hovering over the Pentagon.

There is a video that shows what appears to be a pyramid-shaped UFO that revolves around the Pentagon. The video was filmed by Alex Dude on Wednesday, December 19, 2018, and then shared by the conspirators of the YouTube channel “thirdphaseofmoon.” Unfortunately, these videos are mostly faked. Look below:

Aliya Prokofyeva is a visionary of the space industry who founded Galaktika, based in Moscow and is an international platform that “unites people to build the first city in space” in the words of Aliya Prokofyeva herself. She is a very interesting person. She wants to build an orbital space colony with 10,000 people, a hotel on the Moon, and other things related to space exploration.

Unfortunately, there is a whole industry that works just to ruin everything. Like the one who made this fake video with her. These actions are a kind of criminal activity that tries to deceive people into thinking badly about what “they” do not care about. It’s very sad … is not it? Leave your comment below.