One of the most fascinating aspects not only of Adolf Hitler but of Nazism in general, was the important role occultism has played in both things.

Because of this, we must pinpoint the importance of a secret society funded by Hitler called the Vril Society, who among many things, contributed to the development of fascism and national-socialism.

This society was among the first in Germany to use the swastika. This was considered an emblem linking both western and eastern occultism.

One of the features of this society was that all its members were women. Its leader was Maria Orsic and fought for the development of a matriarchal society where people could move between different planes of reality by means of energy called Vril Force.

According to many speculations and theories, Maria was said to have established contact with extraterrestrial races while in the presence of her fellow members of the Vril Society. 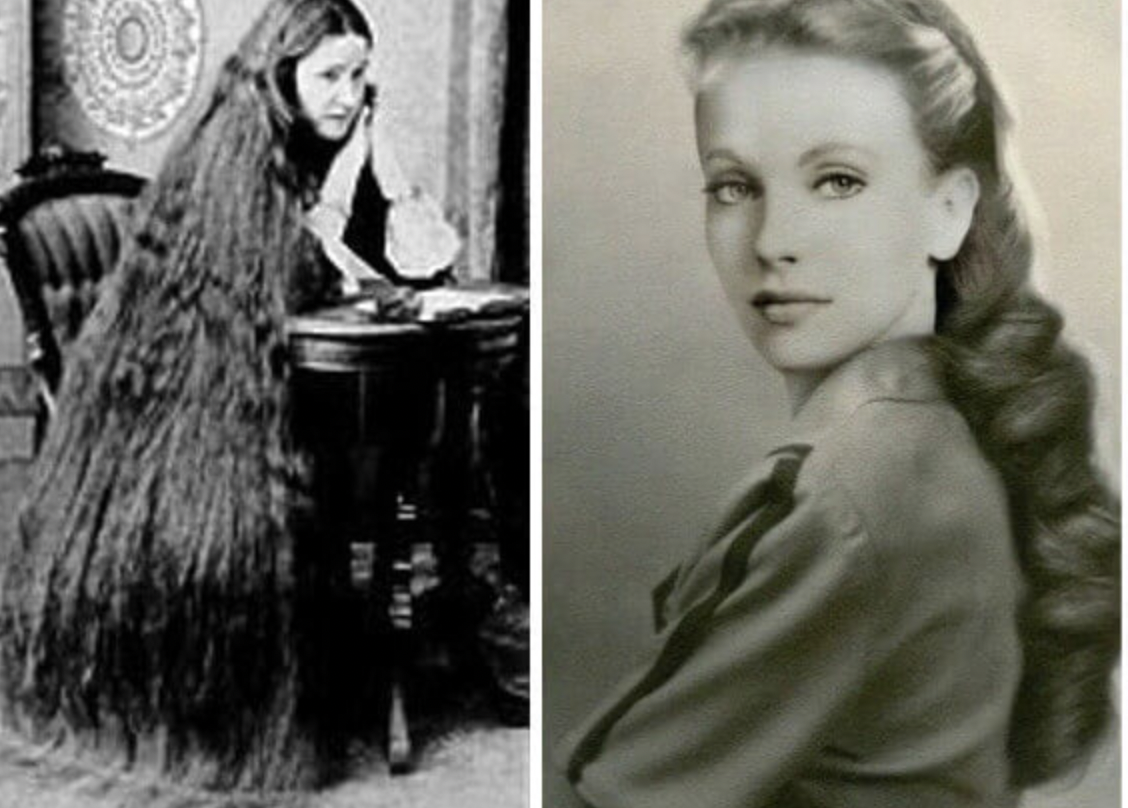 They considered traveling to the planet of these races. Maria was said to have been told by those aliens how to build a spaceship. More sources claim that Maria used telepathy in order to communicate with those beings. 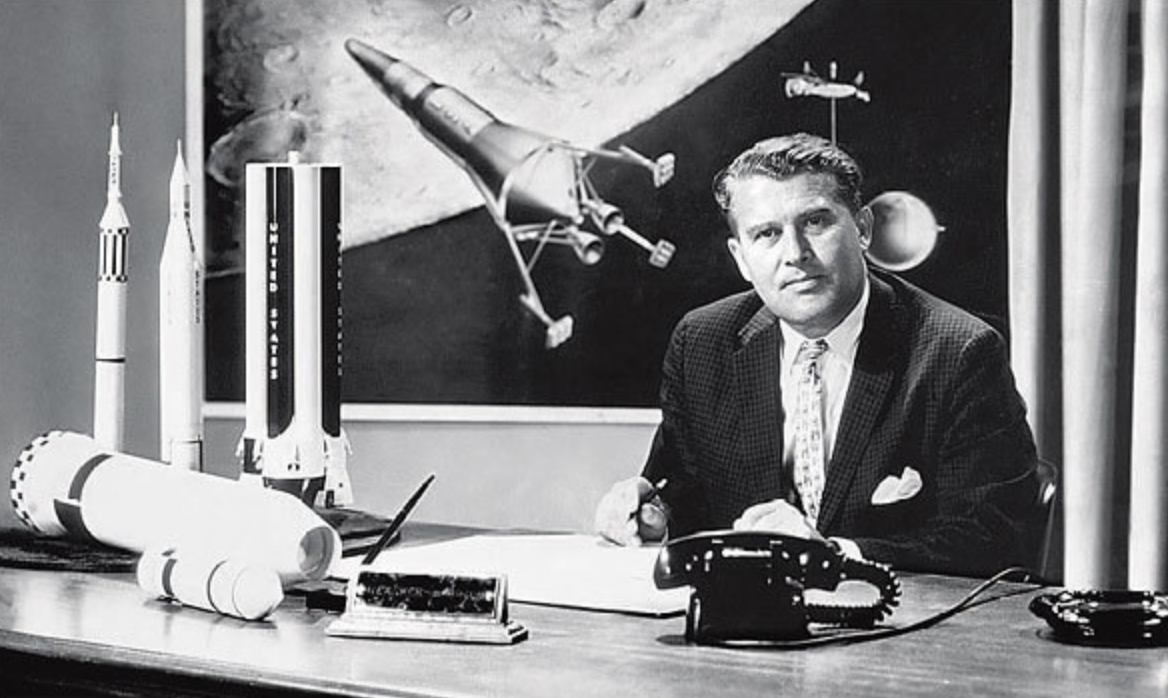 What do you think? Have a look at the following video and feel free to share your thoughts and impressions with us.