Kevin Knuth, a former NASA researcher and current professor of physics at the State University of New York at Albany, explained why he believes some UFOs could be alien craft and how science has been negligent about it.

The  extraterrestrial subject  remains a taboo for science, beyond small microscopic organisms. However, professionals who worked for security and space agencies have stated that the UFOs, currently accepted by the Pentagon as UAPs, could be  alien craft.

Alien ships could be behind the UAPs
The scientific method requires that hypotheses be  testable and reproducible . Close encounters with UFOs  do not allow these options , making their study very complicated. But the main problem is that the subject continues to be taboo. 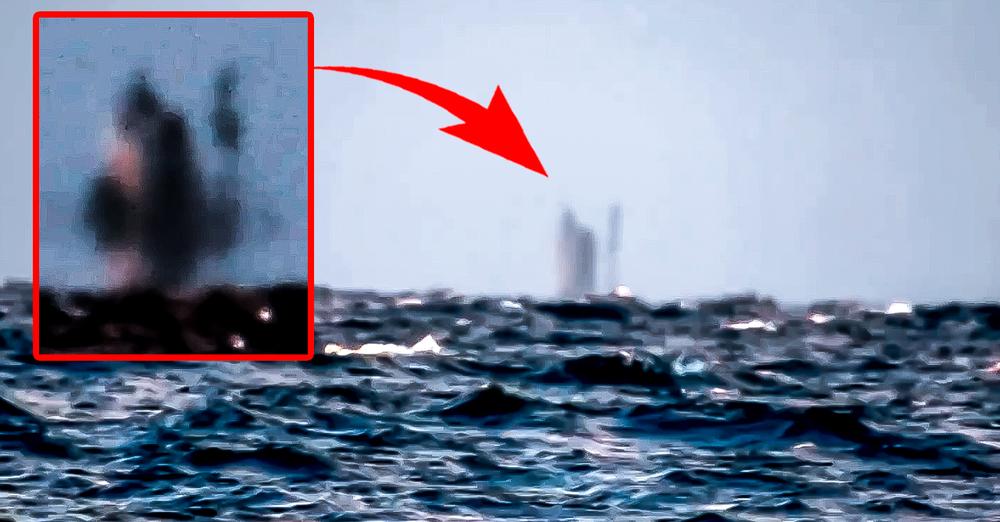 While the general population  accepts the existence  of unidentified flying objects as possible extraterrestrials, governments, the scientific community and the media have taken it upon themselves to minimize the cases with far-fetched arguments. Denying or omitting important evidence  of alien origin.

This steers the subject away from  serious scientific study  and instead steers it into the convenient realm of  pseudoscience and conspiracy .

UFO skepticism became a kind of religion with an agenda; deny  the possibility that UFOs could be alien craft. They do this through poor explanations or lack of evidence, something that affects both science and its methods.

To this we add the mocking tone with which the media usually reproduce any news. Even regardless of which security agencies have made official, to a certain extent, the existence of  unknown aerial phenomena . 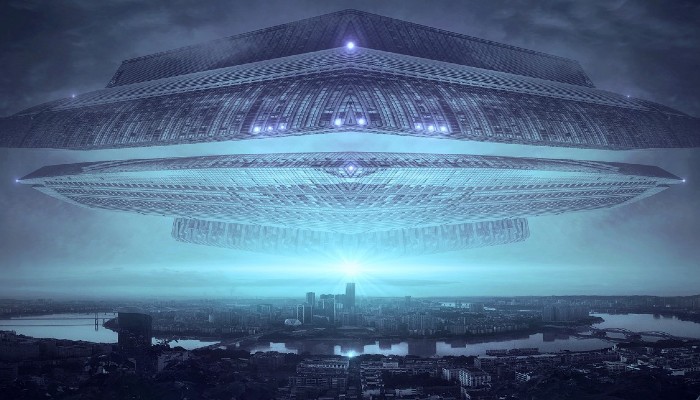 But some astronomers have personally witnessed UFO sightings. In 1977,  Peter Sturrock , Stanford University professor of space science and astrophysics,  sent out 2,641 questionnaires about UFO sightings  to members of the American Astronomical Society.

It received  1,356 responses , of which 62 claimed to  have witnessed or recorded  an unexplained aerial phenomenon. This 4.6% is similar to the 5% percentage of sightings, according to the  COMETA report , which remain unexplained.

Other studies, like the little-known Project Blue Book Special Report No. 14  , go  as high as 21%. 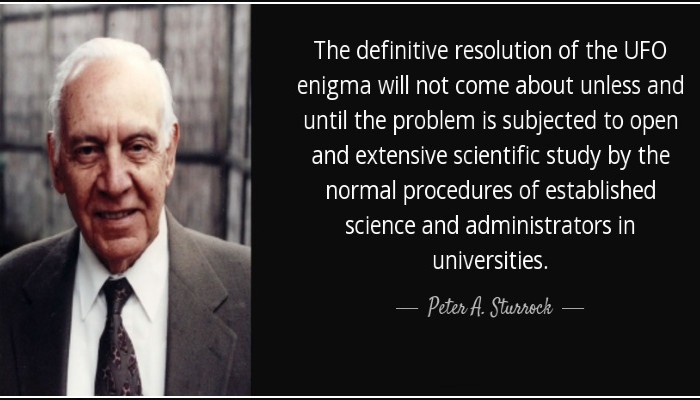 Unsurprisingly, Sturrock concluded that the reliability of these witnesses was very high. After all, his job was to observe the night sky.

It should be noted that 80% of the astronomers who responded stated that they would be willing to study the phenomenon if there was a way to do it  without being ridiculed .

The questionnaire also revealed that younger scientists were more willing to openly support the UFO study.

UFOs or UAPs have been sighted through telescopes by astronomers, being a phenomenon that has no explanation even today. However, science  still does not take seriously  the theories about the possibility that they are alien ships.

The existence of other advanced civilizations continues to be a controversial topic. Despite the fact that several experts have joined a new trend in recent years that intends to seriously study the subject, the scientific community continues to look at it skeptically.