Neil Armstrong (astronaut) is changing the radio channel because he needs to report that a U̳F̳O̳ is following their spaceship.

But, he needs to do it secretly and he knows that the radio being used at the moment is not secure, the public will hear it. He needs to speak with the Chief Medical Officer, fast! After watching the video below, bottom you should check out the credited sources (bottom of post) to get the full picture and the full details.

So, because he knows that everyone is listening to every word. That he saying and he knows itr̟e̟c̟o̟r̟d̟ed – the first man to walk on another celestial body changes the radio channel. He’s now in direct contact with the Chief Medical Officer at NASA to which he tells him “they’re here. And they parked on the edge of the crater”. Of course he later forgets all about it. Then he denies it and then he says he said it. But we mixing it up and it not what he meant.

This is mind blowing stuff and do you know who’s giving us this information? It’s a fellow astronaut! It’s first hand quality information and it’s a bombshell indeed. A̳l̳i̳e̳n̳s spying on the United States astronauts, they parked on the edge of the crater. This means that their vehicles are there, their crafts could contain any number of E̳x̳t̳r̳a̳t̳e̳r̳r̳e̳s̳t̳r̳i̳a̳l̳ entities… 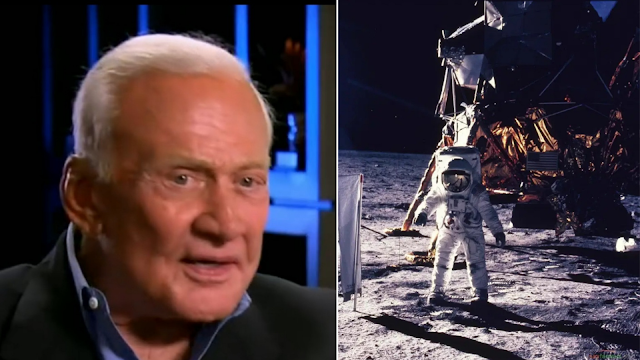 This devastating information has come via none other than Buzz Aldrin. This is a decorated astronaut, a veteran NASA employee, a truly remarkable individual who has served his country in a selfless way since he was young.

There’s not one ounce of lies in his story, he’s a decent person who knows what he heard, he knows what he saw and he knows it wasn’t the lack of oxygen making him have hallucinations – this is a bona-fide, straight up explanation of what he and Neil Armstrong saw on the Moon.

Just before the famous 1969 Moon Landing, NASA’s mission control had a few exchanges with astronaut Neil Armstrong on board the Columbia spacecraft while they we’re headed tow̳a̳r̳ds the Lunar surface. 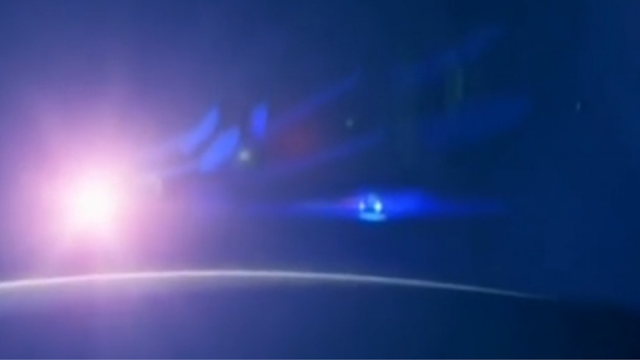 Seriously though guy’s here’s what basically said between them:

On the third day of the mission, the Apollo crew checked in with Houston to ask about a “mystery object they say that was floating through space.”

“Do you have any idea where the S-IVB is with respect to us?”

The S-IVB the third stage of the Saturn V rocket used to reach the Moon and has by that point already jettisoned from the Apollo 11 Command and Service Modules. Mission Control then replied: 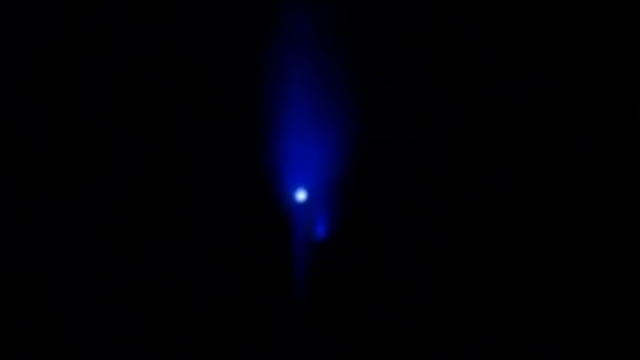 Many year’s later Buzz Aldrin was in a TV interview and (don’t forget that this is many, many year’s later) . So he’s had a long time to perfect the plausibility of all the thing’s he’s said since 1969 and the year’s after that. This is probably his most famous backtracking of anyone I’ve ever heard say!

Because the astronauts did not know what they were looking at the time. Mr Aldrin admitted the object could be described as “unidentified” on a technicality.

So, all I know is that when someone is being smug, or being arrogant and basically saying. That they didn’t say whatever you thought they said. And that we’ve twisted what he said it’s usually just to cover their tracks “legally” or maybe because someone at NASA said to him “put the r̟e̟c̟o̟r̟d̟ straight!” 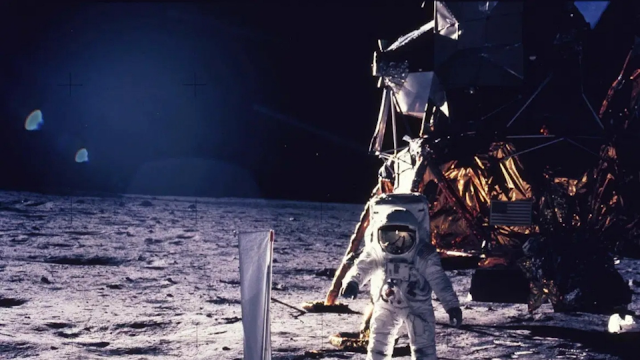 He’s genuinely trying to put the r̟e̟c̟o̟r̟d̟ straight by quoting a legal loophole which is insane!

It almost sound’s like a pathetic attempt at a crude cover up. Relying on a technicality in the English dictionary – it’s laughable, it’s insulting. Anyway’s decide for yourself but lastly on that bit, they continued to observe the object. Until they fell asleep (check the OpenMindsTV link for this story below, bottom). But did not discuss it over the radio with mission command again until their debriefing when they got back home.