The world must know once and for all the truth about the existence of spectacular pyramidal buildings, built on the Moon most probably by some extraterrestrial races.

For many years the space agencies of the great powers of the world have kept a criminal silence on this reality, but fortunately a group of former engineers of NASA published a series of revealing images that exposed to the world the extraordinary mysteries that hide these alien pyramids, which are linked to the deepest secrets of the origin of humanity. 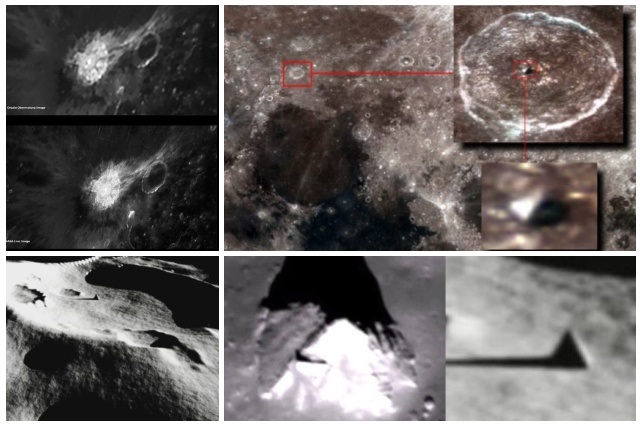 The US government deals with this type of information with an excessive level of secrecy called Cosmic Top Secret, to the point that astronomers, astronauts and other NASA workers lend themselves to taking an oath of confidentiality, under the threat that in case it breaks down this commitment, this is considered as treason for the homeland. This is a serious crime that can lead to the death penalt. 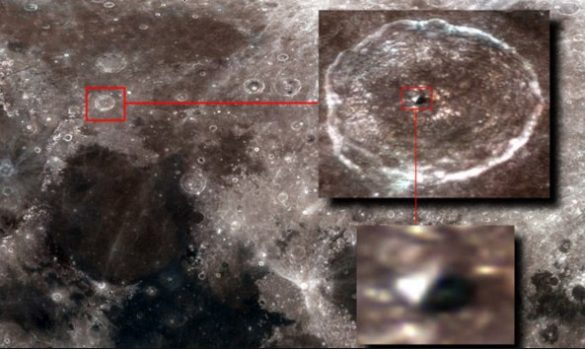 However, in recent times a group of notable US space agency officials have taken a step forward, namely to break the pact of silence imposed by management and the power system, so they have published a series of photographs in which they can be observed impressive buildings erected on the moon, very similar to the pyramids of Giza, in Egypt. 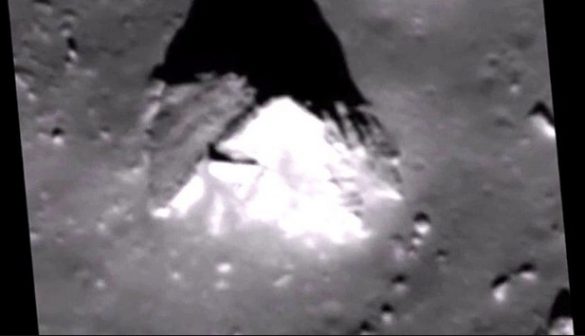 The first to speak was publicly Dr. Ken Johnston, former NASA consultant states that he was able to view many original photographs of countless ruins, pyramids and highly advanced technological objects found on the Moon.

Images like these cast great doubt on some of the photos shared with the public by NASA over the last 50 years and certainly reinforce the claim of Johnston and the other scientists, of a massive and permanent coverage of alien structures on the Moon.