According to him, NASA is hiding a mysterious building.UFO researcher Scott Waring continues to search for alien life in photographs of the surface of celestial bodies.

As stated by the Daily Star, he made a “new shocking discovery”: in his opinion, on the surface of Mars, it turns out that an alien base has been hiding for a long time, which extends for 25 kilometers.

“Found a 25-kilometer base on Mars. 25 kilometers, judging by the ruler on the map. It is located near the ridges of Sulci Gordii. NASA doesn’t want anyone to know about it,” Waring said on his Twitter page. 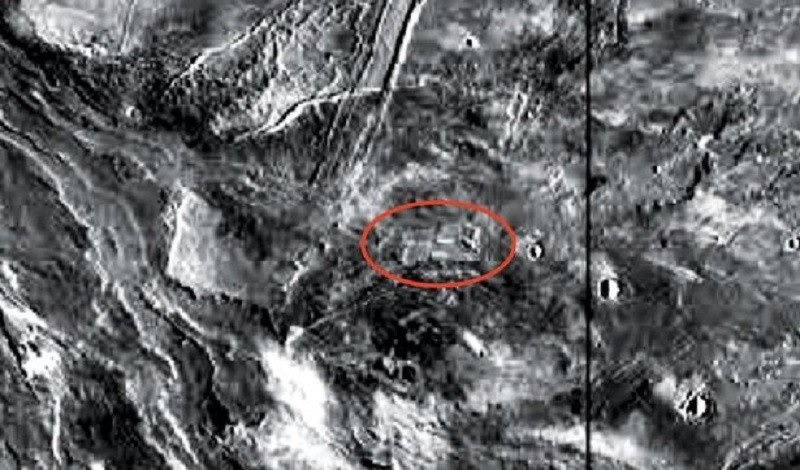 He claims to have gone through tens of thousands of photos and over 3 – 4 dozen indexes that he “didn’t even know existed”.

Scott explains he can see other less detailed structures that have been intentionally all blurred out, leaving just one.

He said: “I believe the person editing this photo, this particular photo, missed it on purpose because there are less detailed structures all around it that are blurred out.”

This is not the first alien base that Waring has allegedly found outside of Earth. Prior to this, a UFO hunter had already “found” such objects on the Moon, and shortly before that, he “discovered” a spaceship there as well.